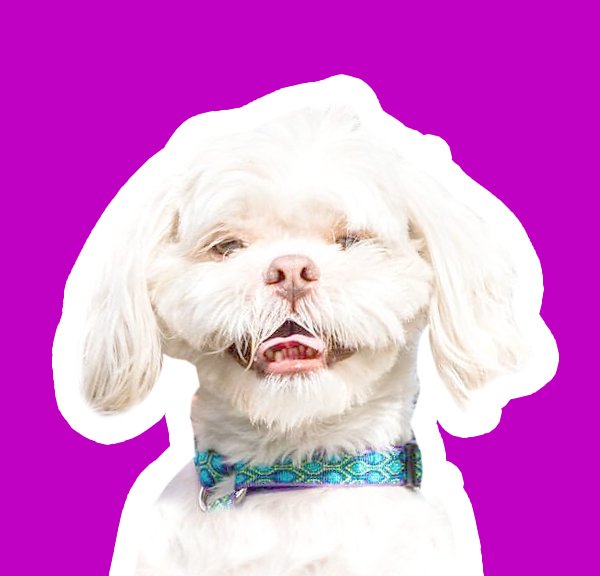 It was a bright-warm morning. My friend Sue and I were enjoying a coffee in the cork clad Serpentine Pavillion. I was on edge. Sue picked up my anxiety. Debilitated in fear, I clasp the mobile in my hand unable to turn it on.

In my desperation, my solitude, I told Sue the story for my edginess. Chris told me an article was going to print in the Sunday papers on the back of a note sent to the press. The note detailed the affair.

“Chris wants me to tell Cian.  I can’t believe this is happening.  It’s all my fault. Cian does not deserve this shit, he should not find out like this.” The mess overwhelming  my face falls into in my hand softly crying.

“Aliki, Chris is crazy! Can’t you see that? There is no note, and if there is, he sent it. There is something wrong with him. I spoke to your sister about it, and she feels the same. He is destroying you. Don’t say anything to Cian.”

Sue pulled my hands from my face. Her eyes intently caught my tearful eyes.

“I don’t recognize you. No one does. You have completely changed. Everyone is worried about you. But more than that we are very upset. You have to find the strength to leave him.”

Of course, I should have listened, should have thought about the warnings, but I lived in a unique, all-consuming private world with Chris that no one understood. I felt her sadness, her intuition that Chris was a destructive force in my life. I turned on the phone. It took a few minutes for the roaming to connect, and then my notifications came up. I looked and looked again. The blood drained from my body. Tears welled up in my eyes, my hands trembled, my stomach lurched, my eyes glued to the phone. Then, like an omen, the phone suddenly rang. I jumped—it was Chris’s number. In my panic, I dropped the phone. Quick as lightening Sue was beside me and picked it up I felt the warmth of her breath and softness of her arms as she embraced me. She looked at the phone and noted the missed calls from Chris. He phoned non-stop all weekend—69 missed calls and 19 on that Sunday morning.

“Aliki, he is seriously crazy. He has no boundaries, no care for your life.”

The phone rang again, and a text message landed at the same time from Chris.

“The story has not gone to print.”

Sue read out the message. Then she shut off the mobile. She turned to me, holding onto my shoulders commanding my attention.

“Now you know it was nonsense. He was lying. Enjoy the rest of the weekend. Forget him.”

What Sue did not know was that I lived in constant pain, addicted to Chris’s intensity. My mind was crazy, my body thin and betrayed. I could not get rid of his shit. My energy condensed to a slow vibration. His mercurial emotions were eating into the muscle of my brains, piercing my stomach and uterus. My body twitched as the darkness moved in and out of me, crawling up my spine and nestling into my brain. Like an evil intuition from out of nowhere, burying itself in my psyche like a bloodsucker looking for a vein. Chris’s seduction has hooked me, his essence firmly implanted in my mind and locked into my body.

I found a quiet corner in the gardens of the Serpentine and called Chris back. He was apoplectic, screaming at me. I committed the ultimate betrayal. I ignored him. I ruined his weekend, left him alone. He cried all day Saturday like he had never done before. He had not slept all weekend. No one had ever reduced him to such despair as I did. Then, out of nowhere, he demanded I answer a question he was going to ask me.

“I don’t want you to think about it when I ask you the question, just answer it immediately. Do you hear me?”
“Yes,” I responded quietly.

I was bewildered, was Chris was testing me?

“You don’t seriously think I sent a note about us to the press?” I blurted in my realisation at what he was doing.

He ignored my question and dismayed me even further.

“I have made a complaint to the Garda and so has Lillian, and I want you to do the same.”

“A Complaint about what?”

“About the note being sent.”

“Chris, has anyone seen this note?”

“Yes, my friend in the Sunday News, I have told the Garda, and they are going to talk to him.”

My mouth was dry, my heart racing, I went silent.

“It’s one of your friends that sent the note. I want you to go and report the names to the Garda. Then they have to question them.”

Chris was irate, barely catching his breath as he spoke, his voice high-pitched. He was demanding that on Monday when I was back in Dublin, I should go to the Garda station.

“I will coach you on what to say.”

“Chris I don’t think there is any note.”

I was in the eye of his storm, and it was raging around me. To get him off the phone, I appeased him agreeing to his stipulations on my return home. Once again, I had that fleeting ominous premonition that Chris was raising the stakes in his efforts to control my mind and destroy whatever I had left of my old life. I had no intention of going to the Garda.

The next day as though the call had been a whiff of my imagination Chris picked me up at the airport with a little surprise. He was taking me on a romantic night to one of his favorite haunts, Dunbrody House. 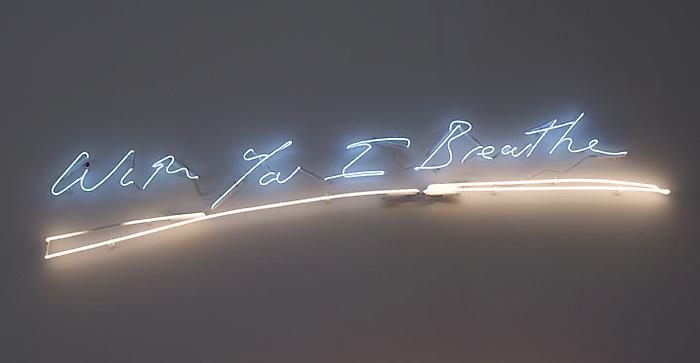 “I am going to love all that stress out of you.” He beguiled me.

Yesterday’s hysteria ignored. I found him achingly beautiful and confident. Not wanting to disrupt the equilibrium, I let his phone call about a note go.

Before hitting the highway to Wexford, Chris drove to his house to collect his iPad he left behind.

While Chris was in the house, I phoned and quickly asked Lillian if she made a complaint to the Garda station about the note. She was surprised by my query,

“No what would I complain about? I don’t know anything about the note.”

We agree it was better not to let Chris know we spoke about the note. I still felt an uneasy strangeness about the whole thing, but I decided to bury my apprehension.

Copyright 2021 © All rights Reserved. Design by Mercer and Grand